How Much does Freedom Cost Me?

How Much does Freedom Cost Me? We the incorporated entities of theUnited States…We the people of the United States, The united regions – the united districts, divided on a map, drawn quartered bordered. Quarantined by an ingrained belief "not in my neighborhood" the people we choose, the people we see, the elected supremacy actually sees the same big picture as we. You envision a place where everybody pulls their own weight, where those who really can't are aided to contribute by at least standing at the door and brightening everybody's day "hi welcome to Wal-Mart where wages might be low but I ain't dead yet.
Email Post

Seth's Blog: Is everyone entitled to their opinion? 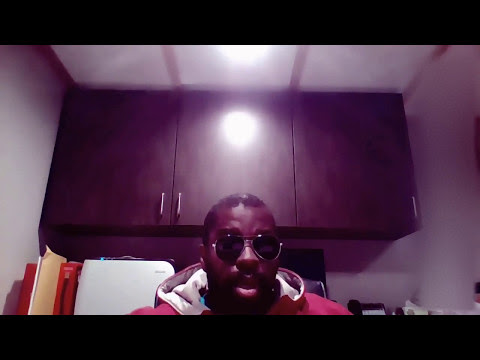 Disguising Strength in a Mask of Inconvenience