Get up Higher with the Word

This being one of several properties I support online, has suffered a bit because I don't write as often as I used to. I don't... I haven't been as elevated as in the past. I mean I haven't felt uplifted.

I haven't felt enlivened, connected. The Lion's Well is for wellbeing of the lion and the lion has been starving. As you may have read in a previous post The Comeback Spiritually I haven't been as there as I used to because something was missing.

A connection to the word.

Be fruitful and multiply.

Looking to the hills I saw many men but not the Hope of Men. I saw the gold of the land the cattle on a thousand hills, but I didn't see the owner. the designer. the masterbuilder.

We are a chosen Body.

Christians should actively being pursuing change in the world. For the good! We're falling back and falling down - looking around for help when your help is upward. Beyond the hills, which you should be actively climbing - removing; working on. The first command was be fruitful!

A connection to the people.

As I said in the previous post I was missing a connection. Where two or three... Jesus didn't say there had to be a whole host of people believing with you or in you. Two or Three and he would be there. Translations actually say two or more.

Find your two or more!

That's the inspiration for the day and the week - until Jesus comes, find your two or more! Then you can really be fruitful and multiply.

Be blessed and stay hungry for His word for He will fill you.

Seth's Blog: Is everyone entitled to their opinion? 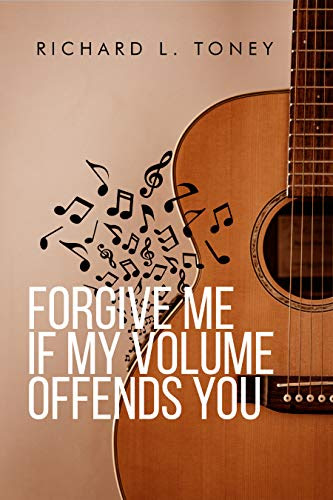